One of the best professional footballers of England, Stewart Downing is now looking to prove his competencies again. He played for many clubs in his career starting from Middlesbrough to Blackburn Rovers up till the year 2020. But the situation now he is in, he never had imagined. After the end of the season of 2020, he became a free player where he doesn’t have much of an option in his club football career. His previous club the Blackburn Rovers has not yet given up on him though, but they have offered him a lesser amount for the next season. He is not getting so many offers from other clubs too whereas Blackburn Rovers have cleared their stand that they are not going to bear Downing with the higher amount. 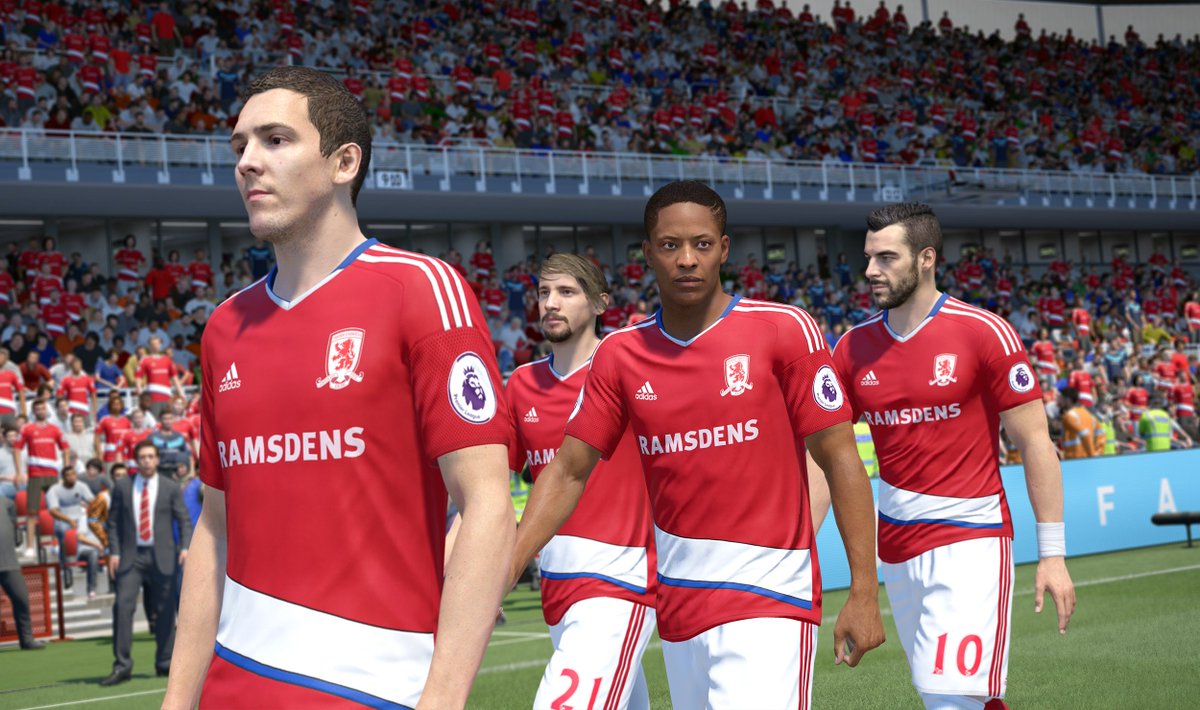 As his contract expired in July with six other players he could have joined any club as per the law. But as some of his co-players of the same club retired from football, he also is in a dilemma whether he will continue his run or he will also put his boots off. Rovers offered him a new deal but they also have cleared that they are in search of fresh legs for their team and are in the discussion to cut down the transfer budget.

The 36 years old wingback started his youth career at Middlesbrough and played there till 2001. As a senior team member, he appeared in 181 matches for Middlesbrough and scored 17 goals there till 2009. Again in 2015 he joined Middlesbrough and played till 2019 in 153 matches and scored 9 goals. He has nothing to prove about his capacity to be one of the most important players of a team. Blackburn Rovers took him in 2019 and up till 2020; he played 41 matches for them. He has won many of the famous trophies but now is waiting for a perfect last season.