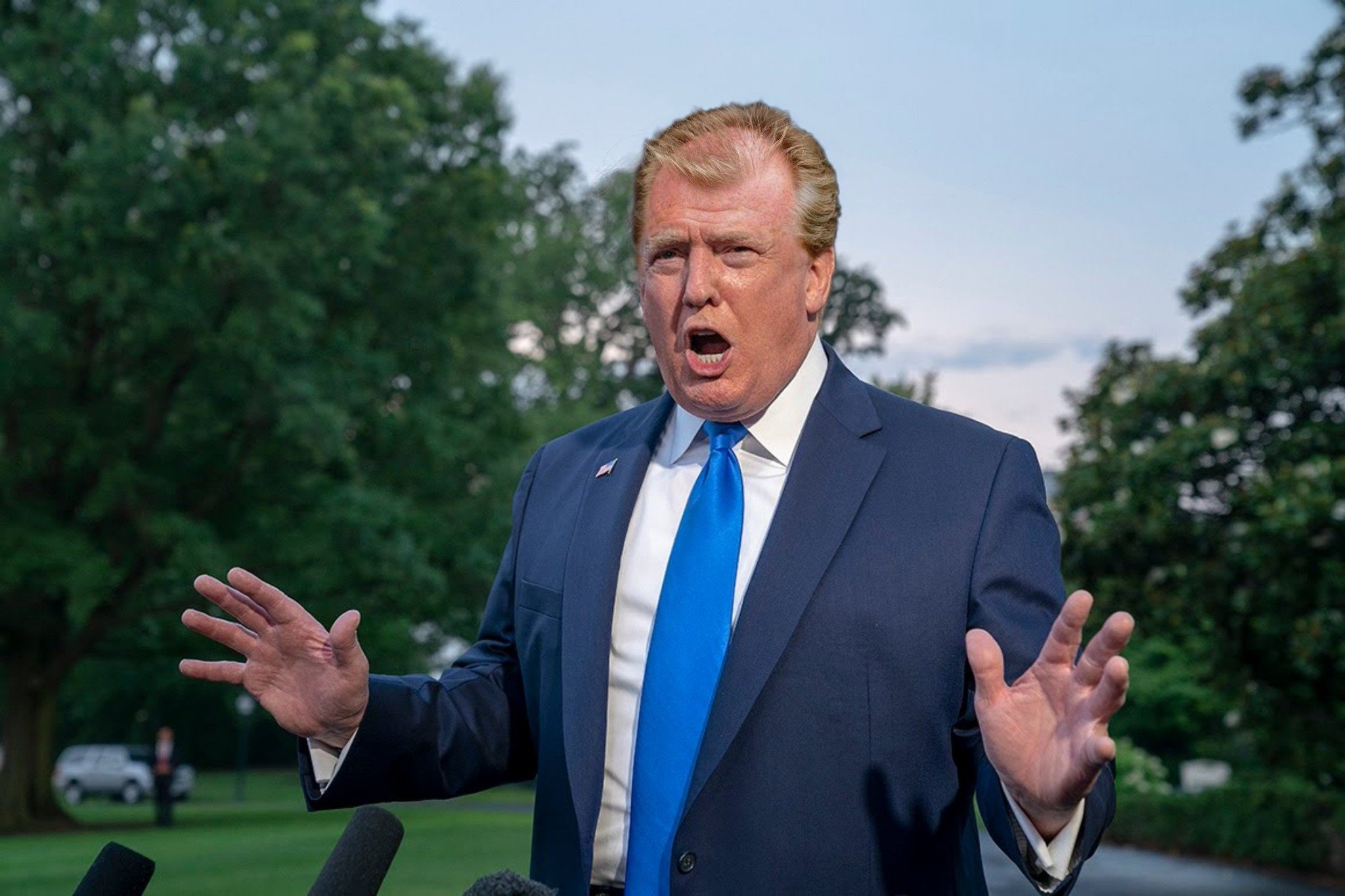 Stewart Downing played at Blackburn Rovers throughout last season upon leaving Middlesbrough in the summer of 2019. The ex-Liverpool winger had left Boro at the end of his contract with the Midlands club. Stewart Downing had gone to boyhood club Middlesbrough for his second spell. He came through the ranks at Borobefore making his debut for the club in 2001.

Downing was at the Midlands team for eight years until 2009 and was part of the team that won the League Cup in 2004 under the guidance of Steve McLaren. The 35-cap England international briefly played for Sunderland on loan in 2003. He left to join Aston Villa in 2009 and went on to spend two years at Villa Park until the summer of 2011 when Liverpool paid an undisclosed fee believed to be around £20m for the player. Stewart Downing played for the Reds for two years until the winger signed for West Ham United in 2013.

Stewart Downing was resigned on a one-year deal at the start of November. He made his first appearance of the season for Blackburn Rovers in midweek as a second half substitute for Lewis Holtby during the 3-0 away win over Preston North End.