Former Liverpool and Blackburn Rovers winger Stewart Downing has thrown his weight behind the transfer of Uruguayan international star Darwin Nunez. In a chat with Sky Sports News, Stewart Downing said the former Almeria attacker is the ideal replacement for Sadio Mane who’s expected to sign for Bayern Munich in the coming days. German champions Bayern Munich have agreed a €42m deal for Senegalese international Mane including €9m in add-ons. The Liverpool forward has been booked for a medical with the Bavarian giants this week as he closes in on a move to the Allianz Arena. 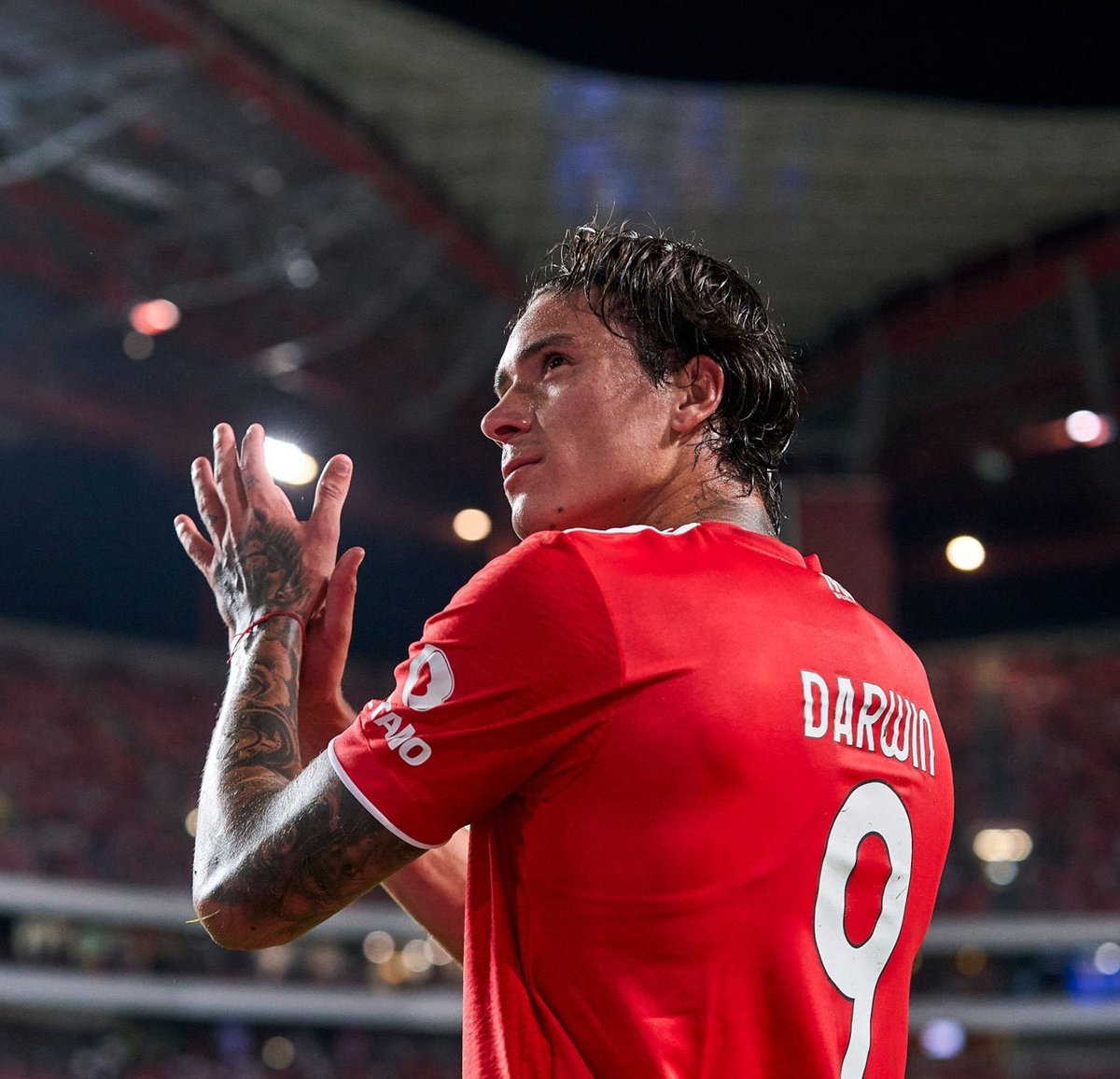 Liverpool have made their move to sign a replacement for Mane in Darwin Nunez before the African player signs for the Bavarian giants. The Merseyside giants agreed a transfer worth €75m (£64.1m) and a further €25m (£21.4m) in add-ons for Nunez before the Uruguayan player joined them from Benfica in the Portuguese top flight.


Darwin Nunez has signed for Liverpool on the back of a very good season for Benfica. Nunez scored 34 goals in 41 games in all competitions for his Portuguese club during the latest season. He helped Benfica reach the Champions League quarterfinals and even found the back of the net in each of the two legs against Liverpool at the quarterfinal stage. Benfica were knocked out of the competition by Liverpool at the last eight stage.

On Nunez, Stewart Downing is confident that the striker would be a success with Jurgen Klopp as his manager at Liverpool. He’s an ideal candidate to excite the fans ahead of the new season. Klopp and the Liverpool fans would be hoping he can fill thevoid that the exit of Mane willcreate at the club. Mane has been at Liverpool for six years and his time at the club is about to end.