Nottingham Forest fullback Djed Spence is not suited to Arsenal according to Stewart Downing. The retired England international made this known in a chat with betting expert as he said that the player is more suited to London rivals Tottenham Hotspur and Brentford. 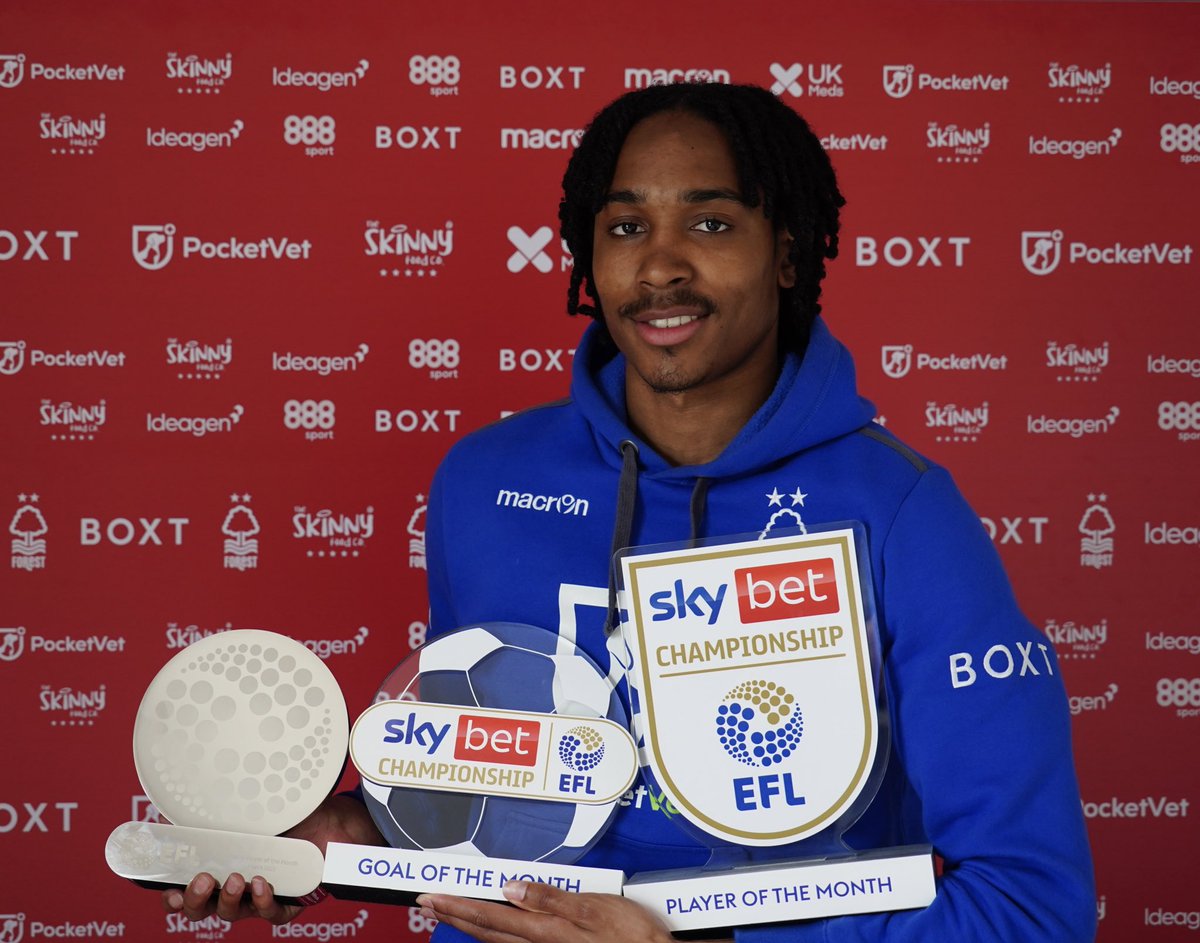 Stewart Downing said that Spence would really thrive as a wingback for Antonio Conte at Spurs and that the playing style at Brentford would bring the best out of him. Speaking further, Downing said Spence might need  to show another level to play at Arsenal who employ a back four under Mikel Arteta at the moment.

On Spence, Stewart Downing said his immense footballing abilities were evident when he signed for Boro on the back of being released by Fulham. Downing was at Boro at the time of his transfer to the club.