The midweek Championship Fixture between Blackburn Rovers and Hull City was a thrilling contest between two teams looking to have a chance at promotion this season. 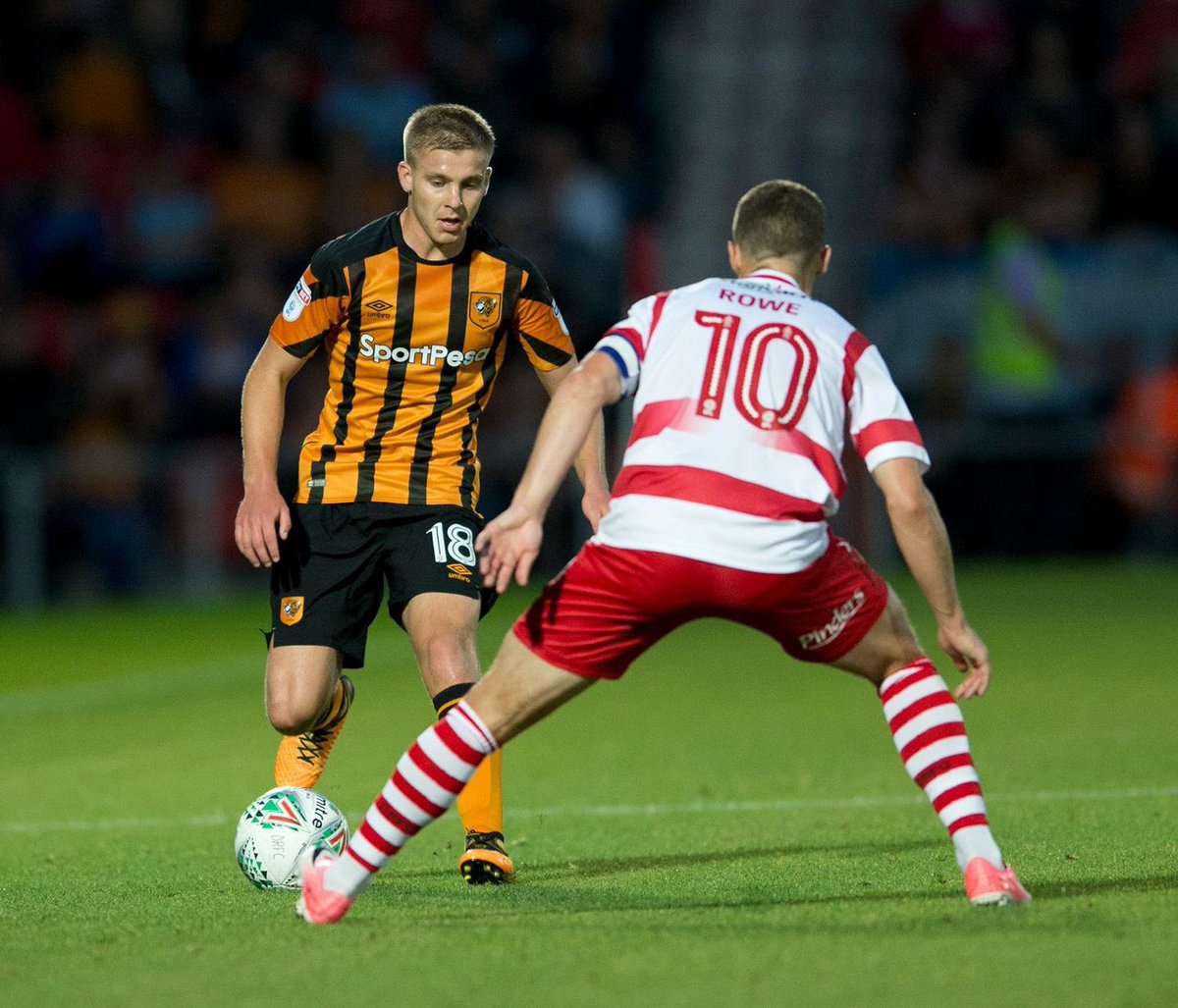 The match was an absorbing game where both sides hit the woodwork five times in a frantic first 45 minutes.

Hull City were given the golden chance to score first after Bradley Johnson fouled Jackson Irvine in the box. Penalty specialist Jarrod Bowen stepped up but failed to beat Christian Walton from the spot.

This began the period of domination from Blackburn with Stewart Downing impressing for the away side as he provided a constant outlet down the left. The former Liverpool star hit the woodwork in the first half. Downing also provided a cross for Johnson who also hit the bar with an effort just outside the box.

Daniel Batty and KamilGrosicki came close for Hull City with the woodwork denying both players.

The second half was less frantic but both teams continued to have chances until Blackburn took the lead just after the hour mark. Stewart Downing delivered a floated freekick which was headed home by Derrick Williams.

Hull City tried to rally with manager Grant McCann making substitutions as he sought to change the outcome of the game.

Grosicki also began to have more influence in the second half and created a good opportunity at the death but Hull City failed to capitalize.

Blackburn displayed a defensive nous towards the end of the game and came away with a morale-boosting victory. This was the third victory in a row for Blackburn against Hull City.

Hull City dropped to 15th after the defeat while Blackburn moved up to 10th on the table with the victory.  It is still early in the season, but Blackburn is already showing signs that they can make the playoffs come the end of the season.