Stewart Downing has warned his teammates to follow the lead of Coach Tony Pulis or risk been traded in the winter transfer window. The star asked his Middlesbrough counterparts to buy into the ideas of the manager and work with him or else they could be traded. 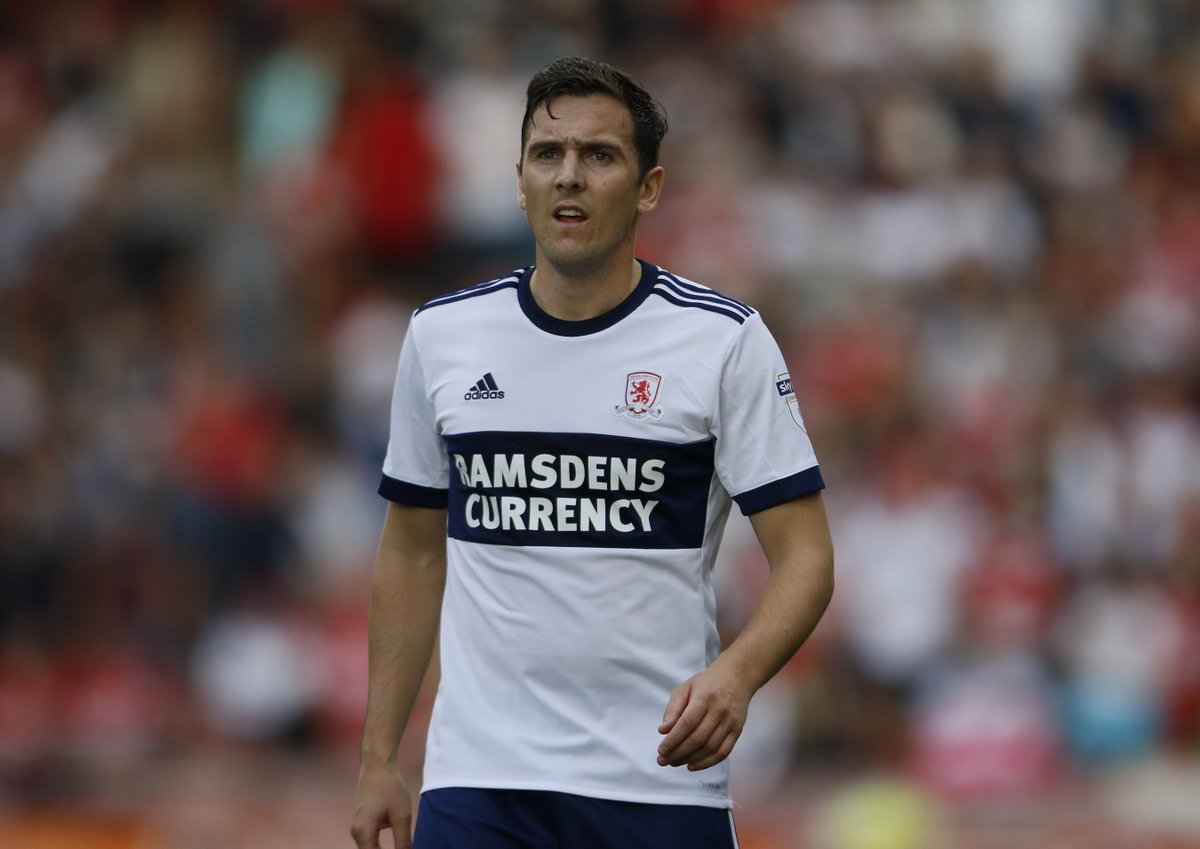 Pulis is not confident that the current set of players will help him get the promotion mandate. He is seeking to cut the size of the team in the January window. The new coach is yet to decide which players would get the axe but he would be monitoring the attitudes and performances when they face Preston next.

The new Boro boss suffered defeat in his first game in charge on Saturday as Aston Villa won courtesy of a Rob Snodgrass header 15 minutes before time. After back to back victories, the loss had a devastating effect on the team who were looking at kick starting their playoff push.

In the forthcoming games, Pulis would be seeking to make changes to the team and stamp his authority. He started already by naming Adlene Guedioura on the bench against Villa and starting Ryan Shotton in the right back role and Rudy Gestede in attack.

For Downing, he remains Pulis’ man, having been approached by the manager many times in the past. Pulis would be hoping to get the best out of the player as well as select other players that fit his plans. Downing knows this so he says his teammates must be ready to work if they want to remain at the club beyond January.

Downing said the team was shocked that Cyrus Christie lost his spot against Villa. He added that the manager was a fresh start for all the players as Pulis was committed to getting a promotion to the top flight.